5 Tips to Keep You Moving Forward This Year featuring Inspiration from Dr. King

In remembrance of Rev. Dr. Martin Luther King, Jr., a hero, an American Baptist minister who as an activist became one of the most noted faces in the civil rights movement that helped build the foundation for equality through peace and love for others that has rippled worldwide. 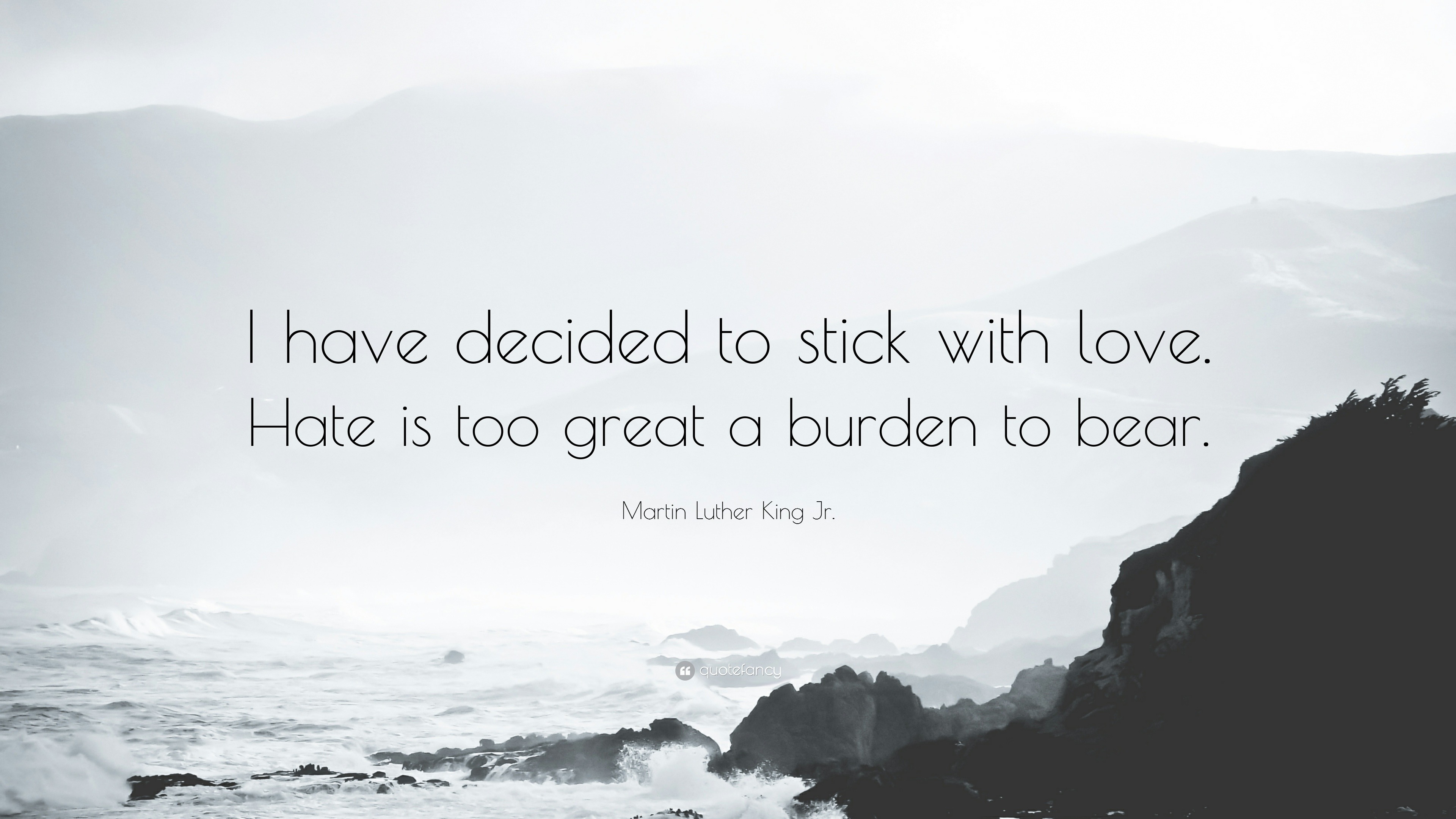 Dr. King is known for many leading roles towards nonviolent resistance such as the 1955 Montgomery bus boycott; the 1963 March on Washington, where he delivered his famous "I Have a Dream" speech; also for his help in organizing the Selma to Montgomery marches as a newly awarded recipient of the Nobel Peace Prize for combating racial inequality. While in prison in Alabama, Dr. King pinned this well-known and wise statement, “Injustice anywhere is a threat to justice everywhere,” which echoes aloud even today with police brutality, economic inequality and other social woes as highlighted by the Black Lives Matter Movement.

After his assassination Rev. Dr. Martin Luther King Jr. was later awarded the Presidential Medal of Freedom and the Congressional Gold Medal. Let us not forget the time is now to keep moving forward. How would you be remembered? What story or legacy are you etching out daily before for others?

Here are 5 Tips to keep you moving forward this year:

1. Make yourself a propriety, take care of yourself

2. Stop living for the perceptions of others

3. Allow self-confidence to beautify you

4. Practice being a beneficiary of goodness

Tell us: How are you putting yourself first this year?